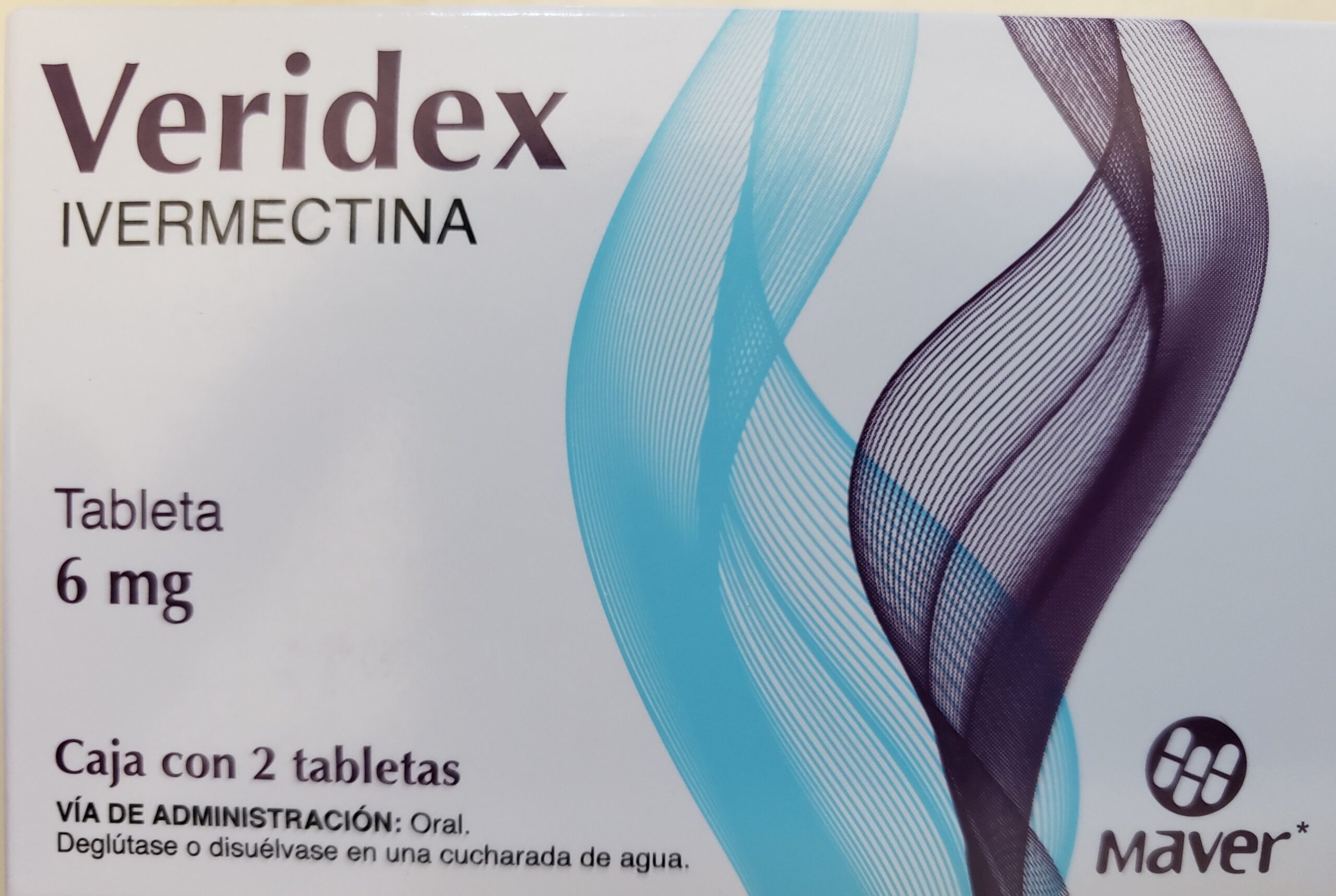 Ivermectin is an FDA approved, broad spectrum anti-parasitic, that sits on the World Health Organization’s List of Essential Medicines for its value to treat lice, scabies, and dangerous tropical parasites. It is also extensively used in veterinary medicine as a de-wormer. It was discovered in 1976, and the men responsible were awarded a Nobel Prize for it in 2015. Over 8 billion doses have been administered in 40 years, with fewer than a dozen deaths, all of which seem attributable to the decomposition of the parasites it killed.

As an anti-parasitic, its anti-viral action against covid was not investigated until data emerged from African nations that were using it in major relief campaigns against River Blindness. Unlike their neighbors, countries that distributed it prophylactically had extremely low incidence of COVID. Throughout the developing world, where doctors searched frantically for any solution at hand, front line trials of Ivermectin took place, with tremendous results. By October of 2020, it was becoming clear that Ivermectin provided strong prophylactic protection from infection.

21 of these trials from around the world were compiled in a meta-analysis that showed moderate confidence of a 65% reduction in death, and weaker confidence of 85% reduction in hospitalization. Meanwhile, America’s pre-eminent pulmonary critical care specialists Drs Paul E Marik and Pierre Kory began investigating and lobbying the CDC for a change in treatment protocol. (This was months after Dr. Kory first addressed the Senate, and singlehandedly convinced the CDC to allow Dexamethasone (which they had forbidden) for treatment of covid. Dexamethasone quickly became standard of care, and save tens of thousands of lives.)

The doctors founded the Front Line Covid Critical Care Alliance to aid doctors dealing with covid patients, but have been continually stymied and had their research denied (not refuted, which would require contradictory evidence, of which there is none) by the CDC and WHO. Why? The FLCCCA has no financial interest in any medicine, they are, as the name suggests, Critical Care doctors, dealing face to face with the pandemic, at risk to their own lives. As doctors, they understand that the use of drugs in clinical settings proves much more than lab studies, particularly in the dire necessity of a pandemic.

Since Dr. Kory’s CSPAN taped senate testimony was removed by Youtube (the first ever), the war against Ivermectin has gotten more heated. US media loudly proclaims it a Q-ist fantasy, Trumpian, or “the new Hydroxychloraquine,” while more and more evidence of its effectiveness mounts. This presentation of data from cities and states around the world shows that it clearly has tremendous efficacy, but the US media refuses to budge. Here in the month of Lab Leak breaking the media barrier, we see their refusal to admit complicity in gaslighting the American public, so what are we to make of the Ivermectin vs Vaccine issue?

For those of you who are not familiar with the Emergency Use Authorization, or EUA, here is the explanation. “Under an EUA, FDA may allow the use of unapproved medical products, or unapproved uses of approved medical products in an emergency to diagnose, treat, or prevent serious or life-threatening diseases or conditions when certain statutory criteria have been met, including that there are no adequate, approved, and available alternatives.”

Once any drug is approved for use against Covid, the vaccines’ EUAs must be canceled, and would need to complete the multi-year safety studies that are generally required. The EUA, however, is another blog. What is in line with this blog is the perverse incentive that would lead Merck to deny its viability. Here is their January 2021 press release claiming how good it is, and here is the billion dollar contract they get for saying how bad it is

In the meantime, know that we are in a time of tech censorship and information war. This Wikipedia article on Ivermectin is full of “covid information policing”, despite the fact that researchers around the world foresee a number of potential uses, including fighting Lyme’s Disease and in the “inhibition of proliferation, metastasis, and angiogenic activity, in a variety of cancer cells.”

Such “information policing” has been questionable from the beginning, but since Facebook’s admission that its covid fact-checker was Peter Daszak (the man who funded the Wuhan lab and then promoted the zoonotic theory), all such censorship has become entirely suspect. A comparison of the Wikipedia article on Dr Kory and the breadth of his actual C.V. is astounding.

Need more information or a doctor to prescribe?

(Follow this link to watch playlist of doctors discussing Ivermectin.)

UPDATES
As predicted, new and highly publicized RCTs “prove” IVM is ineffective. Interestingly, they were touted in the press before peer review or publication. These studies are wrought with conflicts of interest, funded by Gates Foundation and Oxford, the biggest profiteers of vaccines.

Full data is not available yet, but McMaster’s Mills’ study intially planned a single dose of Ivermectin, and appears to introduce it at 7-10 days after positive test, the exact opposite of the protocols used in all successful studies, hence, no effect.

Here’s a rundown of the conflicts of interest in the NIH panel and their NON-Recommendation of Ivermectin. And let us not forget, that Merck, who made Ivermectin to begin with, now stands to make billions off of new patented drugs. Here’s a little history of their criminal corporate citizenship.

While FLCCC is concerned that Delta’s viral load may call for increasing IVM dosage to twice per week, Tokyo’s Chief Medical Officer is calling for all out IVM campaign to stop their surge.

More in the Store

BUY OUR MERCH
WE’LL DO THE RESEARCH