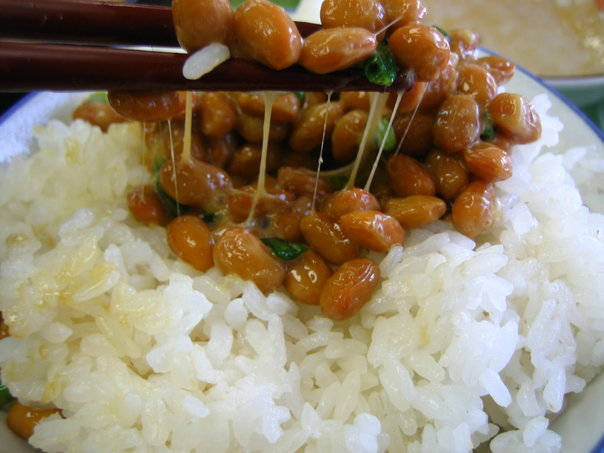 As much as Control Group was founded to prevent people from taking the vax, and promote alternative treatments, that race is mostly run. Now the question is, What do we do in the aftermath? Last week I discovered a good friend has been having post vax cardiac issues, and today I found another friend’s 30 year-old son did too. Both are athletes, or were, and I feel it is important to help them (and possibly YOU too).

I am a “long” covid sufferer, who had full blown Wuhan in early 2020, but I use “long” to describe the damage from NO TREATMENT whatsoever for 8 months. My Chinese doctor pushed me to consume Natto (fermented soybeans, a staple of the Japanese diet), and it definitely helped. 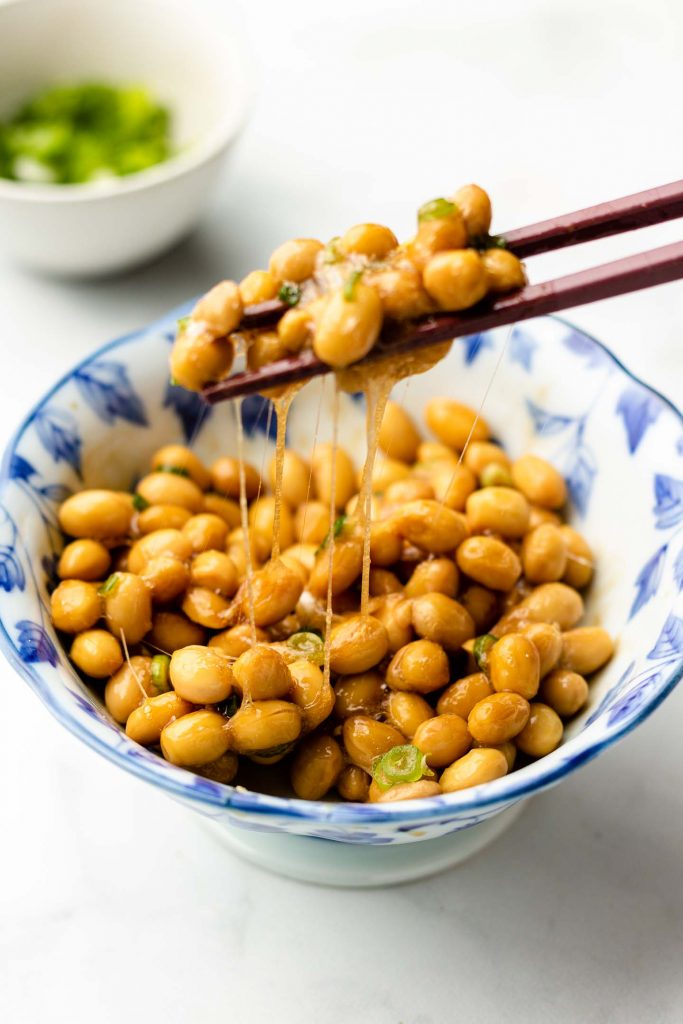 Yes, it tastes like old gym socks, with the mouthfeel of glue, but some green onions, a touch of mustard, and a dash of soy makes it fairly palatable. If you want a pill, Nattokinase and Serrapeptase have roughly the same effect on production of fibrinogen, which breaks down clots. Any way you take it, Natto appears to be why Japanese have so little heart disease. Their men live to 81 on average, >5 years longer than US men (Covid and vax deaths notwithstanding… errr, actually that’s taking the US life expectancy even lower!)

A traditional Japanese food “Natto” is a food made from soybeans fermented by Bacillus natto, and has been eaten since about 1,200 years ago. Enzymes that Bacillus natto produce by fermentation include protease and Dr. Oshima at Hokkaido Imperial University reported its purification and characteristics. Since then, it was investigated as a serine protease, and, in 1980s, the enzyme that degrades fibrin proteins (a cause of thrombi) was named as “Nattokinase”. Nattokinase is found in the sticky part of Natto.

Functions of Nattokinase include directly degrading a fibrin (the main component of thrombi), activating pro-urokinase (precursor for urokinase that is an thrombolytic enzyme in the body) and increasing the amount of tissue plasminogen activator (t-PA) that produces a thrombolytic enzyme, plasmin. In addition, recent research has revealed that Nattokinase has a function of degrading plasminogen activator inhibitor, PAI-1 and reducing the euglobulin lysis time, and therefore, it has a function of improving the thrombolytic activity. Furthermore, the reduction of blood pressure has also been confirmed.

Degradation of Thrombus by Nattokinase

A thrombus is a blood clot formed in blood mainly consisting of a protein called a fibrin, which is necessary for restoring the damaged blood vessel and stopping bleeding. Once bleeding stops and the damaged blood vessel is restored, thrombi are degraded. This phenomenon is called the fibrinolytic action. However, when there is an imbalance between the production of thrombus (coagulation) and its degradation (fibrinolysis), or the condition that thrombus are difficult to be degraded due to aging or stress, blood cots accumulate in blood vessels. These blood clots cause thrombosis such as cardiac infarction and cerebral infarction when they block the blood vessel of the heart and brain, respectively.

Vitamin K activates both blood coagulation promoting and inhibiting factors. This makes it an essential nutrient for healthy blood coagulation that will not create excessive coagulation, even if consumed frequently. Moreover, recent research shows that Vitamin K has very important functions such as activating osteocalcin, which is an ossific protein, and matrix Gla protein, which is a protein that prevents heart disease through inhibiting the calcium deposition on arteries; therefore it can be said that this is an absolutely necessary nutrient in order to have a healthy life. There are two main types of Vitamin K. – one type is Vitamin K1 which is contained in vegetables and seaweeds and the other is produced by bacteria. There is only one kind of Vitamin K1 whereas Vitamin K2 has various kinds with different lengths of side chains and they are called menaquinone. The type of Vitamin K2 contained in natto is menaquinone-7 (MK-7) and natto contains more than any other food.

Is Natto similar to Tempeh?

In that both are fermented products, yes, but Natto is a bacterial ferment, and Tempeh is a fungal ferment. While Natto is purely soybeans, Tempeh may contain a variety of grains. While tempeh has lots of nutrients, Natto has far more K2, such that a tablespoon a day delivers double the recommended daily allowance.

Where can you find Natto?

Obviously, Asian (and particularly Japanese) markets sell Natto, but at this writing (22.06.14), supplies in much of the US have dwindled. Shipments from Japan may be in transit, but as we transition to a world of broken supply chains, making your own will become a critical skill, better than mining Bitcoin! Yes, you will need some Natto (or starting culture) to begin the process, but it’s fairly straightforward. Recipes Here!

According to this published study in Biophysical Research, Natto prevents viral replication of SARS-Cov-2. This may be another clue to their low covid numbers (Rated #105 in deaths, 246/1M).

As Americans are learning the hard way, managing your own health is an essential part of life, and what you eat is the base of the pyramid. If you or anyone you know has cardiac injury from the vax or untreated covid, get on to natto for a month and monitor your results. You’ll be glad you did,

GET THE PICTURE? GET NATTO!
AND FOR MORE HEART RECOVERY – TRY OLIVE LEAF TOO!

And no, I don’t sell it, so buy a pithy t-shirt while you’re here. Thanks!