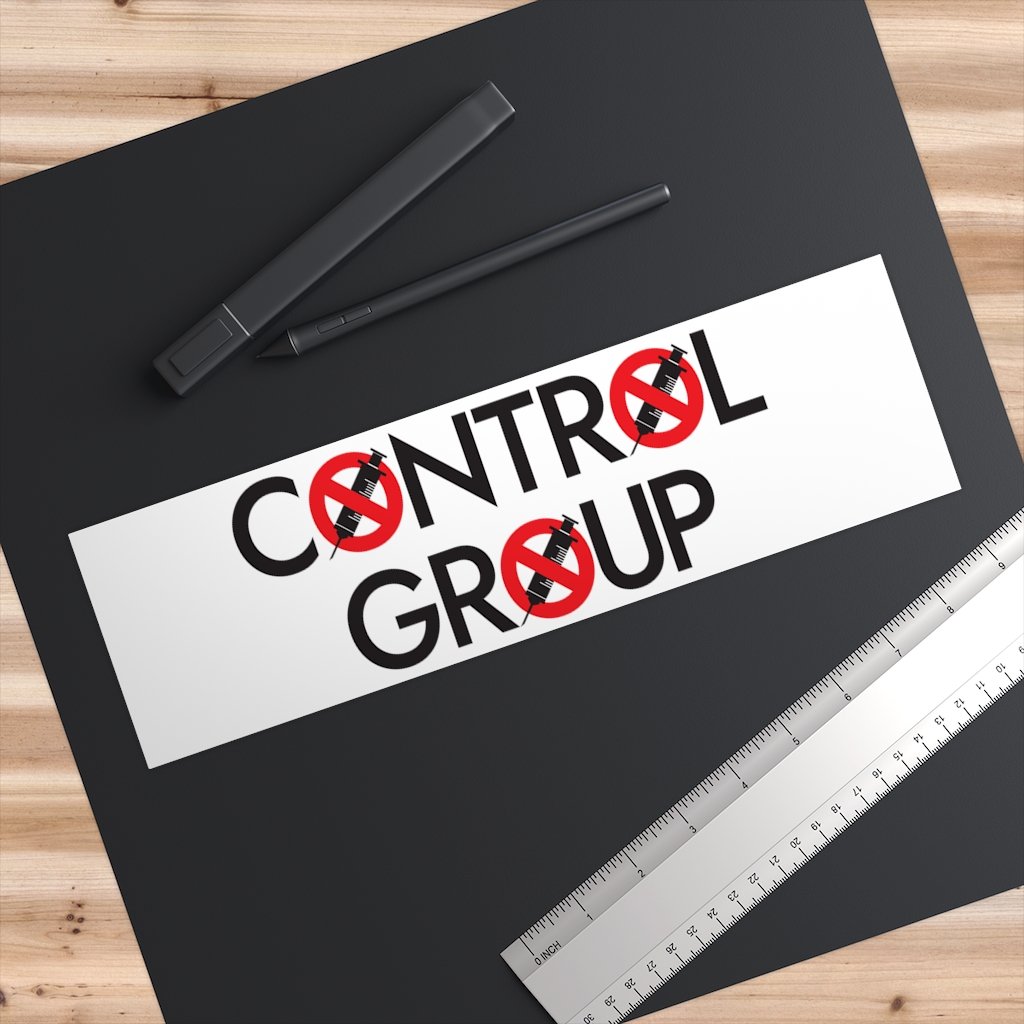 Back in December, before Control Group even existed, we had already agreed to Follow the Science, and as people capable of doing so, who had read the Warped Speedfiend protocols (and not just the slick posters from the DOD), and the PFritzl (whoops, no relation) Pfizer data, we were pleased to see that respected scientists had done so, and come to the same conclusions that we had.

William Haseltine, PhD, from the Harvard School of Public Health, pointed out in Forbes that the Fritzl vaccine trials were “designed to succeed.” “It appears that all the pharmaceutical companies assume that the vaccine will never prevent infection. Their criteria for approval is the difference in symptoms between an infected control group and an infected vaccine group. They do not measure the difference between infection and noninfection as a primary motivation.”

Peter Doshi, PhD, University of Maryland professor of pharmacy, and senior editor of the British Medical Journal, focused on the data, or the lack thereof. His review pointed to an efficacy not of 95%, as the Fitzel press release trumpeted across the globe, but to 19-29%, by strict data analysis.

With our weary and weathered eye firmly focused on these naysayers, the CONTROL GROUP made its prognostications, which resulted in near banishment from our social circles. But here in July, the Israeli evidence now concludes that the vaccine efficacy at six months has fallen to 39% (a fact as yet unreported in the US press, but available elsewhere, as you can see from Dr. Campbell’s video below).

We suspect that September may bring the vaccine efficacy down to Doshi’s range, far below the minimum 50% vaccine efficacy required by the Warped Speed protocols that forked over four billion of your tax dollars to PFritzl alone, or the $200B the rollout has cost, and consequently eliminate the Emergency Use Authorization.

Granted, the protection against hospitalization and death seems to be holding, but we’ve found no data yet on breakthrough deaths by age groups, so what if it’s not helping the elderly at all? The CDC is already warning immune compromised, so we know they’re hosed. And what if that protection falls across the board over time? Do weall have to keep driving through McDonalds for a Big Vac and fries?

Despite the increasing incidence of breakthrough cases (even with 1.6% death rate shown here in Massachussets), the media steadfastly denied them. They seems incapable of applying that fact that as of May 1st, the CDC stopped counting them unless hospitalized. You can’t count what you don’t count, or derive percentages therefrom.

Given these facts, should everyone, vaxxed and VAXXLESS, avoid the vaccinated, who are now proven to be infective reservoirs that may not notice due to their lessened symptomology? This is exactly what Michael Yeadon and Gert Van den Bosche warned us of. And given that their “immunity” is already failing, are the vaccinated prone to being infected repeatedly, so that they never stop spreading it to each other?

For those who already have Natural Immunity, which of course has now proven to be vastly superior, the answer seems obvious. Stay in the CONTROL GROUP, and use all the means available to boost immunity and minimize infection when you get it.